We have laws in our societies, regulating the conduct of moral behaviour.  We know about scientific laws, based on the standardised observations of natural forces and phenomena.  There are Universal laws, principals that govern the consciousness of human beings.  Then there is Law.  No ‘the’.  And that Law is God.

The word ‘mystic’, is from Greek origin, mystēs.  Translated as ‘initiated person’. Mystics in human form, leave behind the land of the corporeal and enter into unity with the immaterial through contemplation, discipline, solitude, sacrifice, and surrender.  In union with God, they receive secret universal knowledge that transcends the lips or the eyes.   Mystical information cannot be translated into any human words, and it is often down to the mystic to interpret those given words into the language of the day. 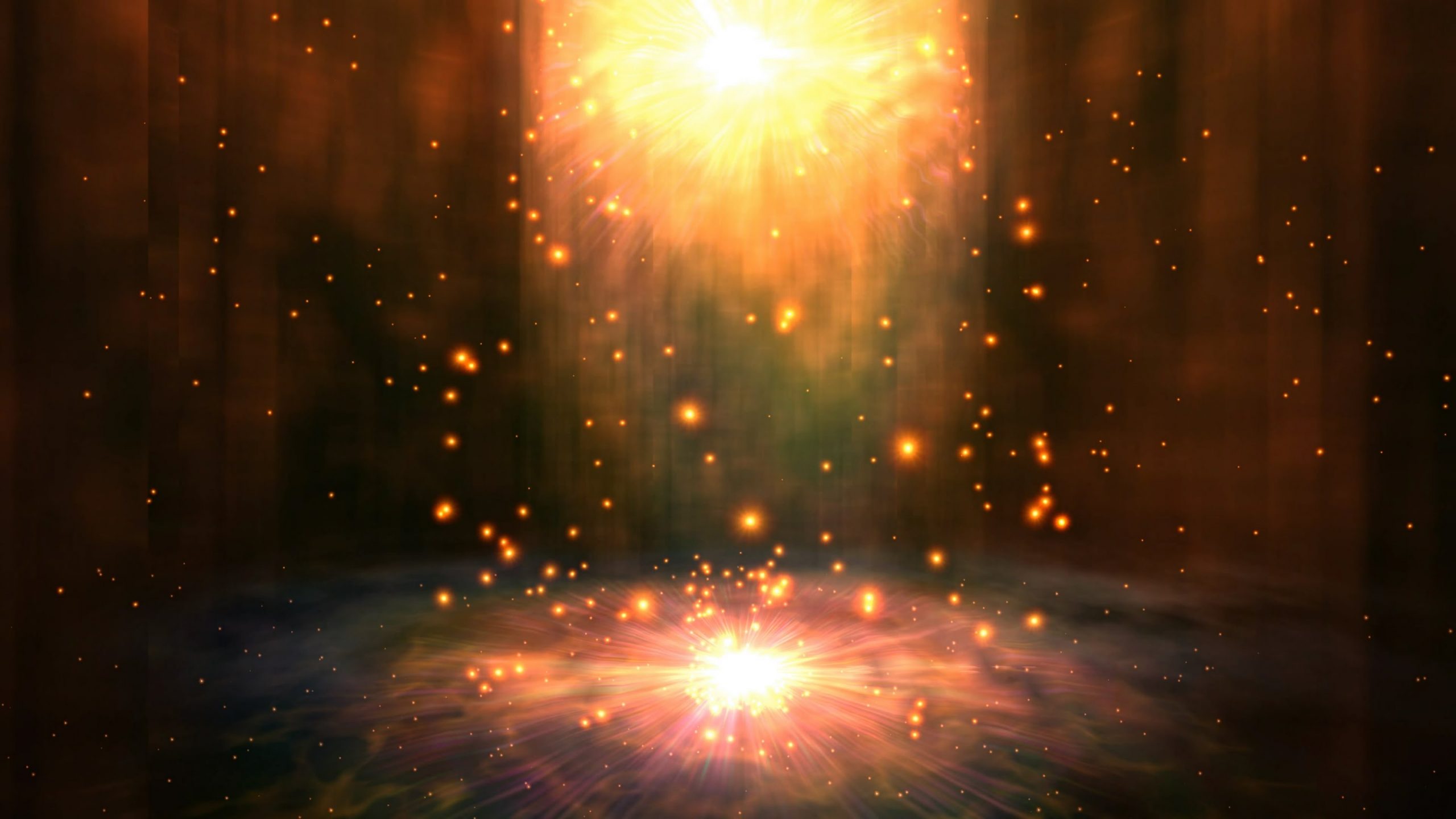 The mystic enters into altered states of consciousness, experiences divine ecstasies, as they proceed through the mansions of the soul.  A journey into spiritual union written about and taught by the austere mystic and Spanish Carmelite nun, St. Teresa of Ávila, in her works on The Way of Perfection (1583), The Interior Castle (1588), Spiritual Relations, Exclamations of the Soul to God (1588), and Conceptions on the Love of God.