Philosophy, translated from Greek as ‘love and wisdom’, is the study of the general fundamentals of life, existence, knowledge, values, and reason.  It is in our search for meaning that leads us into the spheres of philosophical thought; in pursuit of answers to explain the profound nature of life, the Universe, and ourselves. 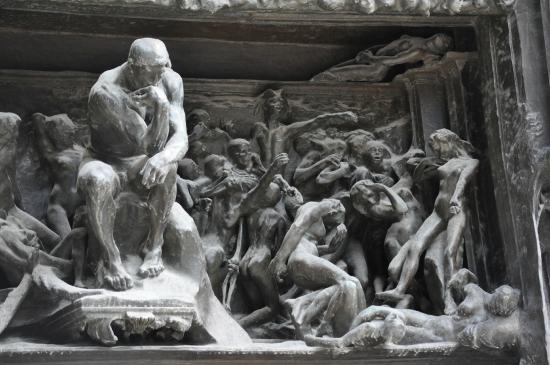 These are big questions still largely unanswered for many but it was the Greek Philosopher Plato that founded the Academy of Athens, where the knowledge mused over in 437-337 BC still influences and is discussed in the western world today.  Socrates was the teacher of Plato, who is perhaps best known for the branch of philosophy known as Ethics or Moral Philosophy, that discusses defending and systematising the concepts of right and wrong.  As Plato’s student, the orphan Aristotle discussed physics, metaphysics, aesthetics, poetry, rhetoric, politics, and logic.  A later philosopher, Friedrich Nietzsche, is perhaps best known for his work ‘Thus Spoke Zarathustra’, a spiritual odyssey thought to be inspired by the preceding teachings of Goethe, Wagner, and Schopenhauer, that describes the pursuits of an ancient Persian prophet, who founded the first world religion of Zoroastrianism.